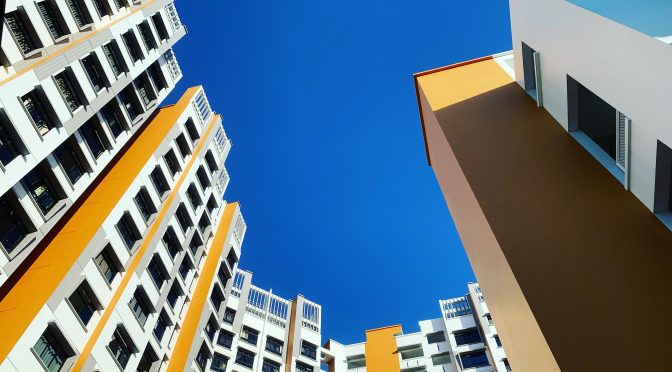 A family court district judge back in 2018 ruled that the wife be given the first option to buy out the husband’s share of their flat as part of the matrimonial distribution of assets.

The case was brought to the High Court as the wife attempted to get the husband to sell his shares based on the surrender value – a much lower amount than the market value.

Despite the initial court verdict not compelling the couple to sell the flat, the wife attempted to buy the husband’s shares at the HDB mandated surrender value.

Judge Tan disagreed as the wife would have an unfair gain in buying out at a lower amount than the market value.

“I accept the husband’s argument that a valuation based on the surrender value would result in a windfall to the wife,” he said.

He ruled that the valuation of the property should be pegged to the market value of similar HDB properties in the vicinity to get a more accurate indication of the real worth of the flat.

“The surrender value would only be an accurate estimate of the flat’s value if it was actually surrendered to the HDB, which is unlikely the case,” Judge Tan explained.

Also, he ordered that the flat’s value should be backdated to its market value in September 2018, when the couple’s ancillary matters were brought before the family court district judge.

A seminal case in family law

The husband’s legal counsel noted that the High Court’s decision is significant because it is “the first such ruling”.

The case clarified the appropriate method of valuing BTO flats with MOP obligations, she noted.

This proves to be a landmark ruling in matrimonial cases in 2021 given the rise in divorce cases and an increase in demand for BTO flats.

GAO Advisors is a corporate financial advisory firm that provides strategy advice, transaction structuring and valuation services. It has acted as Expert Valuation Witness to a number of matrimonial cases including  UTJ v UTK [2019] SGHCF 6, where it produced credible, fair and comprehensive assessments of the matters dealt with in its valuation reports. These valuation reports allowed the Court to arrive at a more just and equitable means of dividing matrimonial assets between the Parties. Other cases include:

GAO Advisors’ data-driven approach to its operations and experienced team of valuation professionals sets it apart from its competitors.