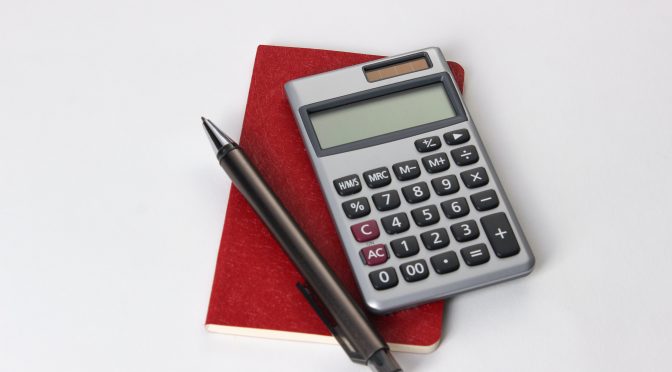 In a dispute between two Singaporean parties in a manufacturing venture in China, GAO Advisors prepared expert valuations and produced a comprehensive capital flow methodology to refine the venture’s accounts and to assess the efficacy of claims made.

The two parties were ex-classmates from secondary school, and in 2005 the Plaintiff hired the Defendant as the managing director in his company which he expanded to China in 1999. The Defendant took over operations of the China-incorporated company, which existed as eight separate corporate entities (“the Companies”) to disperse revenue and qualify as a small-scale taxpayer in China’s Value Added Tax (VAT) system.

The Defendant oversaw operations until his resignation in 2013. In that time, his primary responsibility was the management of the Companies’ monies. Thus, he was in charge of the company seals, which were necessary for the withdrawal of monies from their bank accounts. Upon his resignation, the Defendant gave the Plaintiff notice that business operations have ceased two months earlier, and informed of a self-procured division methodology of the remaining assets. He also withdrew a certain percentage of the assets as severance.

The Plaintiff disagreed with the amount withdrawn and appointed GAO to produce an investigative report for the Companies’ accounts and assess the Defendant’s methodology.

The Companies’ mode of operation posed a significant hurdle in the valuation process. The sole provider of capital for business operations was the Plaintiff’s parent company. Hence, the capital flow, as per standard protocol, followed the Companies’ bank accounts to the Defendant’s to the Plaintiff’s.

The existence of multiple bank accounts at each level of capital flow, the inconsistency in in-voice submission for bookkeeping purposes (many handwritten), and preference for cash dealings for ease of trade meant tracking and assessing capital flow was a challenge.

In tracking the Companies’ capital movement, GAO set out the following scope of work:

GAO produced two estimations for the monies in question, by taking two approaches to ensure fairness. These approaches include:

The refinement of accounts through GAO’s manual and machine tracing and forensic accounting methodology led to the submission of an amended SOC, leading to a consent judgment.

GAO Advisors is a corporate financial advisory firm that provides strategy advice, transaction structuring and valuation services. It has acted as an Expert Valuation Witness to a number of matrimonial cases including  UTJ v UTK [2019] SGHCF 6, where it produced credible, fair and comprehensive assessments of the matters dealt with in its valuation reports. These valuation reports allowed the Court to arrive at a more just and equitable means of dividing matrimonial assets between the Parties. Other cases include:

GAO Advisors’ data-driven approach to its operations and experienced team of valuation professionals sets it apart from its competitors.